Are you looking to experience the legitimate taste of savory food from India? Naan Indian Curry & Grill is a popular authentic Indian restaurant in Amstelveen, Netherland that offers soul-satisfying food. Get a chance to explore the magical dining Indian restaurant in the Netherland with a vivid range of Indian food made from raw spices and condiments.
Naan Indian Curry & Grill is amongst the best Indian restaurants in Amstelveen, Netherland that is trusted by millions of people throughout the country who love to eat and appreciate Indian cuisine 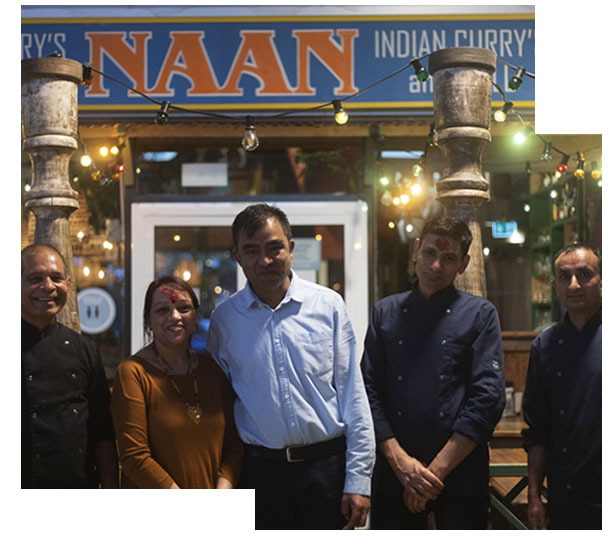 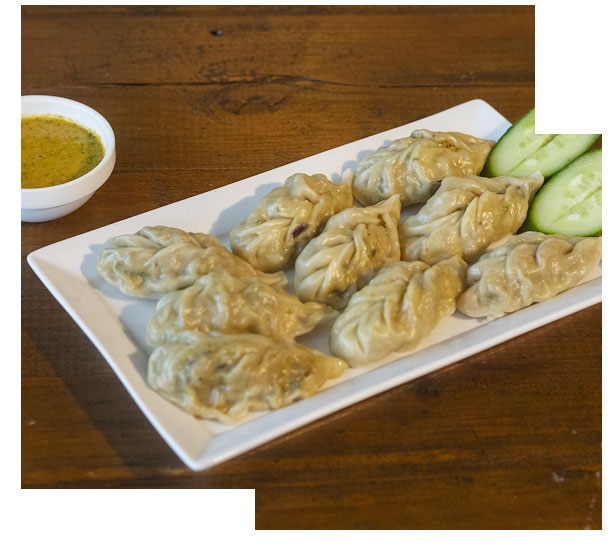 Come and Savor the Indian Food From The Culinary Experts

Our chefs and culinary team have a wealth of experience, ensuring that you have a pleasant and memorable eating experience every time you visit us. The menu at Naan Indian Curry & Grill concentrates on dishes cooked over an open flame, as well as a variety of traditional Tandoori classics and modern curries with well-balanced flavors. Butter chicken, paneer jalfrezi, and lamb rogan josh are among the specialties, all prepared with flair and perfection and served with warmth and charm.
Naan Indian Curry & Grill is an exceptional Indian restaurant that deals in Indian takeaway restaurants in Amstelveen and greets you with warm service and an extensive cuisine that honors the best culinary cuisines of the Indian subcontinent. Our crew's competence and skills add to the ambiance of our long-established restaurant.

Excelling in this profession of serving and promoting authentic Indian food in Amstelveen, Netherland, we commit to quality and quantity and make sure that each one of our visitors is left with a happy smile on their face after a full-fledged meal. The Indian spread that we serve has helped us reach to be considered one of the best Indian restaurants in Amstelveen, Netherland. 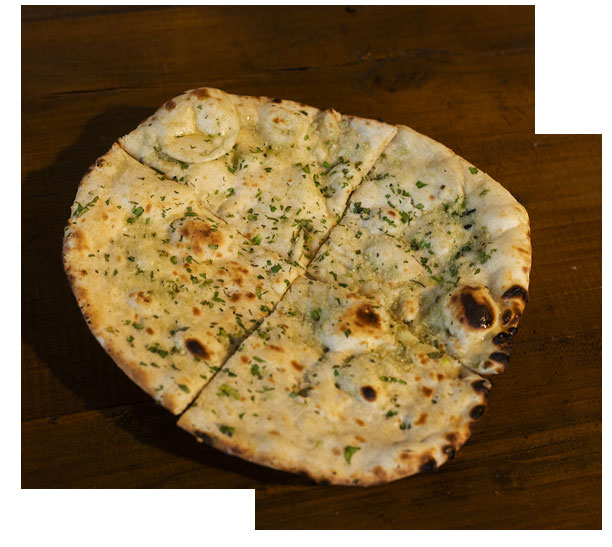 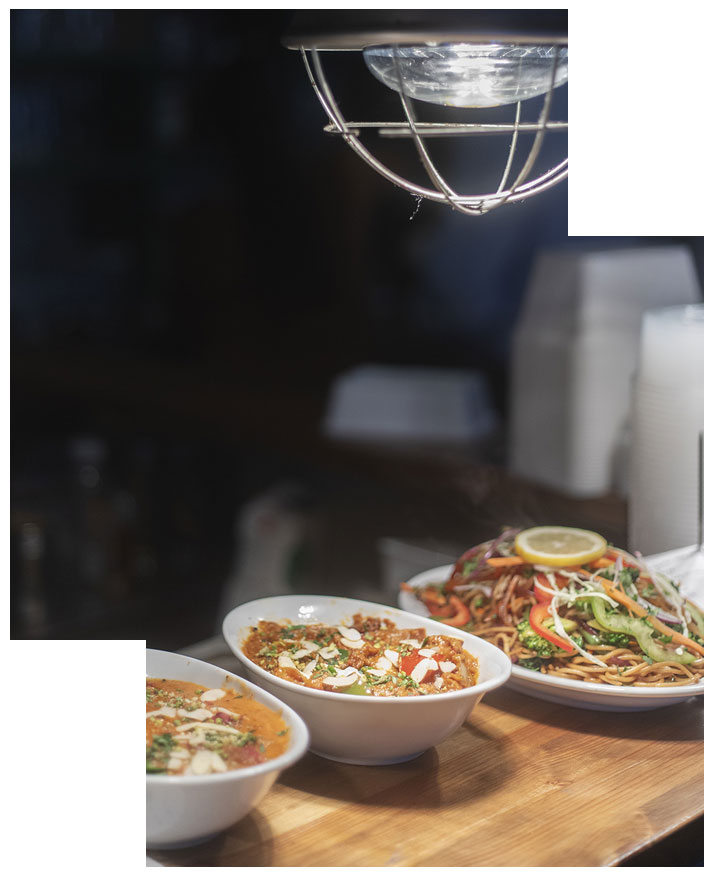 As a fine dining Indian restaurant in Netherland, our specialty lies within the rich quality food we serve. Beginning with the appetizers which include famous vegetable samosas to spicy chicken tikka, moving forward with the main course our chef specializes in authentic Indian curries which include both vegetarian and nonvegetarian. Adding our special rice dishes that include biryani accompanied by refreshing beverages.

Naan is a popular Indian bread, baked by typically using Maida, a fine and powdery Indian white flour. It's most commonly served with various versatile veg and non-veg curries. It's frequently seasoned with nigella seeds, which are black seeds with a somewhat astringent flavor found in Indian grocery stores and are also known as "onion seeds," "black sesame," and "black cumin."

How is it cooked?

Naan is prepared on a hot tandoor that is a cylindrical clay and brick oven with a dome-shaped top. Temperatures in this sort of oven frequently exceed 500 degrees Fahrenheit because of the exposed flame. Typically, the dough is thrown against the oven's wall, where it clings. The bread bakes there until it swells up slightly in areas, then is staked out of the oven and straight to your plates so that you may enjoy a delicious Indian meal.